Barland to perform at Wartburg College Bach’s Lunch in February 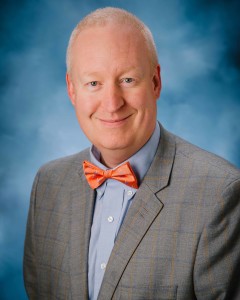 The concert will begin at 12:30 p.m. in Wartburg Chapel. It will be preceded by a noon lunch and conversation with Barland in the Chapel Commons.

His program will feature the “Six Schübler Chorales” and “Prelude and Fugue in C major” BWV 547 by Johann Sebastian Bach.

Bach’s Lunch attendees are invited to bring a lunch or order one from Wartburg’s Den-Rittersaal by Wednesday prior to the performance by contacting the music office at 319-352-8300. The series will continue March 13 and April 3.
Visit Campus Recruit Me Apply Now