A Tradition of Excellence

18 out of the last 20 years finishing in the Top 25 in the Learfield Sports Division III Directors’ Cup standings. Wartburg has placed as high as seventh and was 11th in the final set of the 2019-20 standings.*

• Men’s track & field won the 2021 NCAA Outdoor National Championships, the first in program history. The men and women combined for 24 All-American finishes, including a national title from Aubrie Fisher in the 3,000-meter steeplechase.

• Conference-best 191 student-athletes were named Academic All-Conference throughout the fall, winter, and spring. 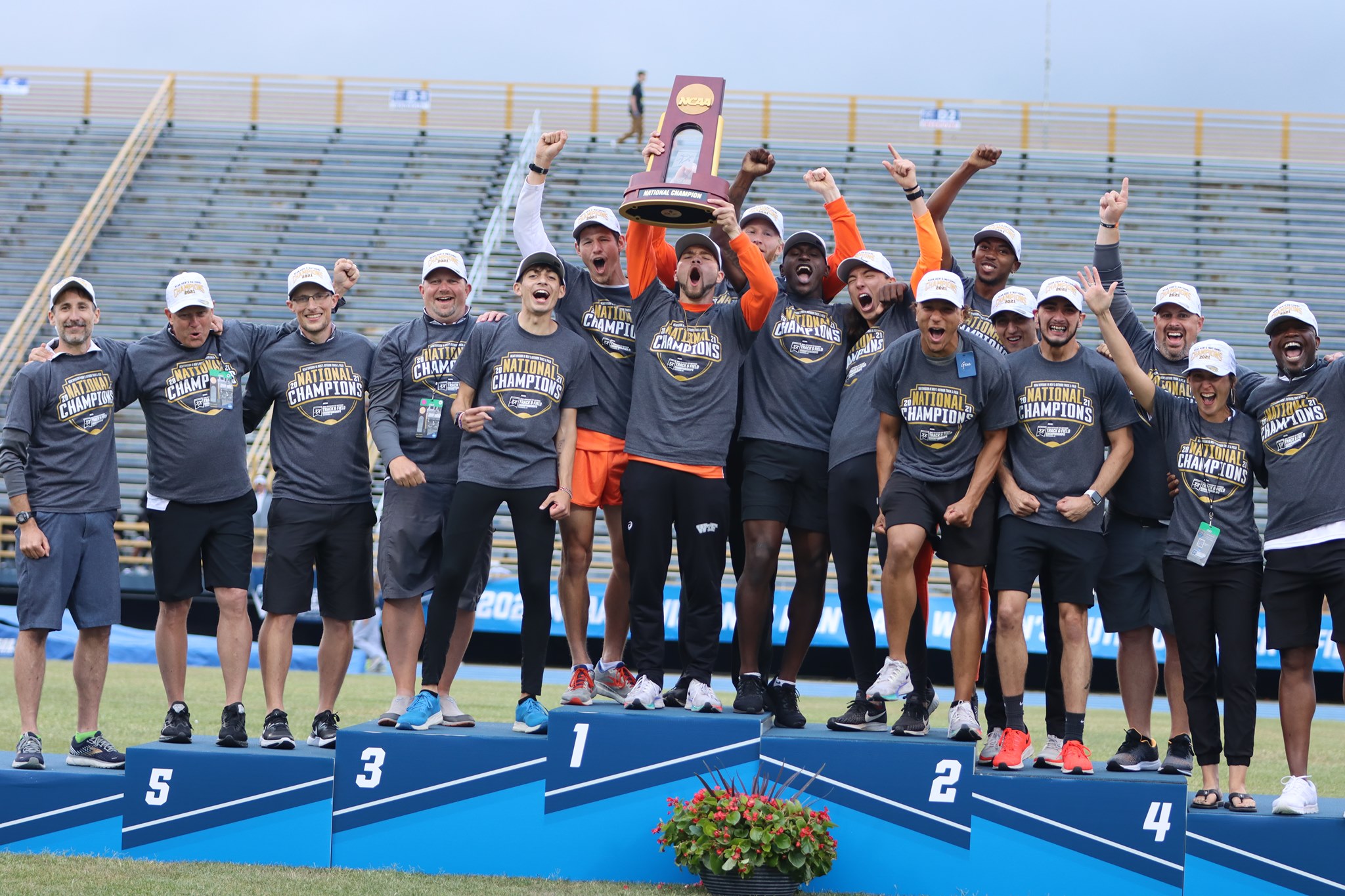 *No NCAA regional or national meets in 2020 due to pandemic 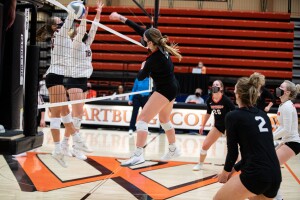 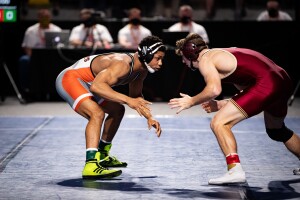 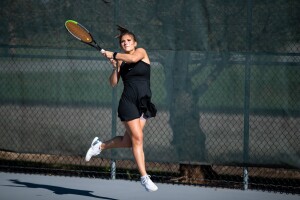 Wartburg student athletes enjoy some of the best NCAA Div. III athletic facilities in the country.

WORLD-CLASS ATHLETIC FACILITIES. WORTH IT.