Entertainment ToKnight announces this year’s Large Event concert on campus! Rock band The All-American Rejects will perform Sunday, Oct. 7, in Levick Arena, with singer Keelan Donovan as the opening act. Wartburg students, faculty and staff will have access to specially-priced tickets starting Monday, Sept. 3; details sent via email. The event will be at Levick Arena in the Wartburg-Waverly Sports and Wellness Center. Doors will open at 7 p.m. Oct. 7 for the 8 p.m. concert. All seats are general admission.

The All-American Rejects are best known for their early hits “Swing Swing,” “Dirty Little Secret,” “Move Along” and “It Ends Tonight.” Their third album, “When the World Comes Down,” was released in 2008, and its single “Gives You Hell” became the band’s most successful song to date. The band released an EP in 2017 with the single “Sweat.”

No spiked shoes, cameras, purses, food, or drink will be allowed inside the venue. Small hand clutches will be permitted (smaller than 8”x4”) but may be subject to search. 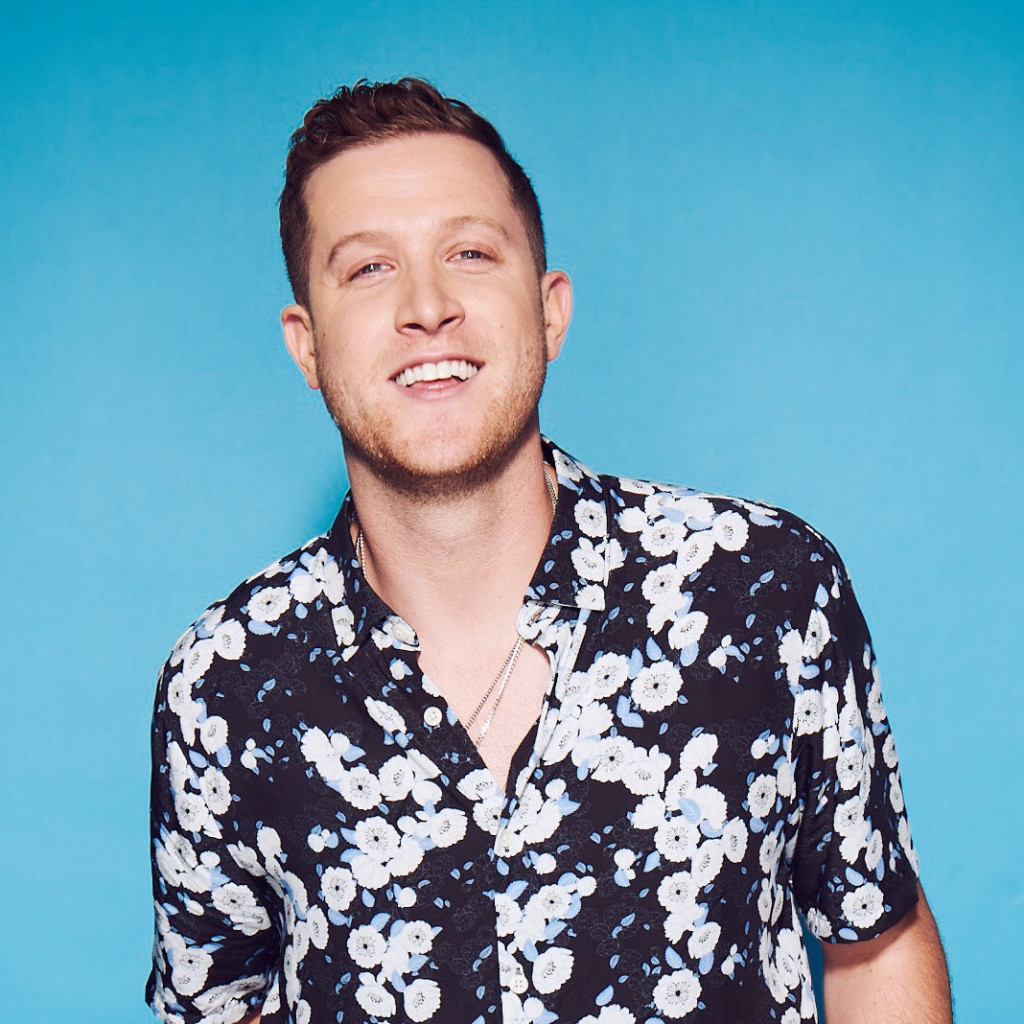 Located in the Wartburg-Waverly Sports & Wellness Center (The W)
at the intersection of 12th St. NW and 5th Ave. NW in Waverly