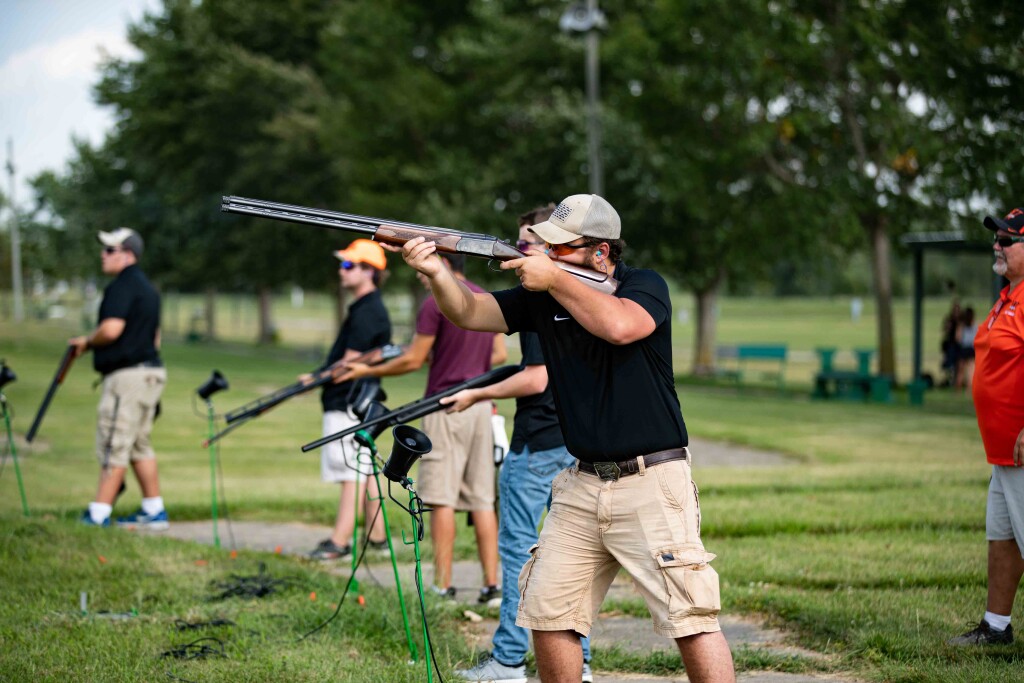 Tanner: I’ve always had a love for the outdoors

Holden was a member of the Cedar Falls High School trap team during its early years. Though he didn’t have experience in sporting clays, he found the fledgling Wartburg team to be a great fit for him.

“The learning curve was not too bad. The first practice, we only shot trap. I showed up after not shooting any trap for about four years, and I shot really well considering,” Holden said. “Sporting clays was an easy transition, due to my hunting background, some fowl and small upland game rabbits and squirrels. I am accustomed to moving towards movement.”

Often described as golf for shotguns, sporting clays give the closest approximation to an in-the-field hunting experience. Sporting clay courses can include scenic stations with a variety of machine setups and target presentations.

“You are unsure what the course will look like until you go through it, which makes it so that no one team is able to practice it more than others,” Holden said.

As an environmental science and studies major, Holden is able to combine his love for the outdoors with conservation of natural resources. 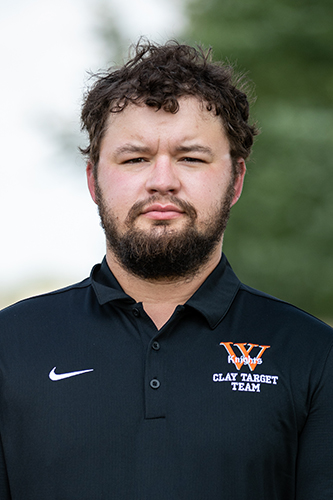 “Growing up, my brothers and I were always outside. I have always had a love for the outdoors and working with my hands. Environmental science allows me to do both,” he said.

At Wartburg, Holden has worked in grounds keeping since his second year.

“Working as a groundskeeper has given me knowledge about how things are done around campus. In my conservation class, we had to design a landscaping project around campus and provide budgeting estimates for it as well. The goal was to make the project realistically plausible, as we presented to a stakeholder from the board that deals with similar projects. My job provided me with knowledge on how I could make this possible,” Holden said.

After graduation, Holden wants to work as a park manager at a state or national park.

“Working grounds keeping for Wartburg has given me a taste of what working in conservation looks like. Although maintaining a park and a college campus are two very different things, they also have their similarities.”

For more information about the environmental science and studies program, visit https://www.wartburg.edu/environmental-science/.