Service will be part of my future classrooms

In May 2017, Patricia (P.J.) Whitney ten Hoeve ’20, of Waverly, travelled to New York City to teach in elementary schools, a field experience option for all of Wartburg’s future educators.

“To go from the school system in Waverly, Iowa, to New York City, where one of the elementary schools was bigger than Wartburg, was crazy,” the elementary education major said.

The Human Relations course, which allows Wartburg students to teach in each of the New York City boroughs, was first mentioned to ten Hoeve  during the admissions process.

“I never thought I could teach in the New York schools. It was actually one of the big draws to Wartburg.”

Ten Hoeve, who had been set on teaching in a kindergarten classroom, decided she might fit better in front of a third-grade classroom after teaching third- and fourth-graders in New York City.

She also has had unique field experience opportunities in Waverly. During her first term, she was in a kindergarten classroom, learning about the field from her own kindergarten teacher. She then worked with talented and gifted students and students with different abilities at Southeast Elementary.

“The school was testing out a tutoring program and paired me up with a student with dyslexia. I was doing my experience through the class Psychology of the Exceptional Child, and I was able to bring something to classroom discussions from that experience that no one else was able to bring.”

Though student teaching is another year away, she knows she wants to stay around the area. 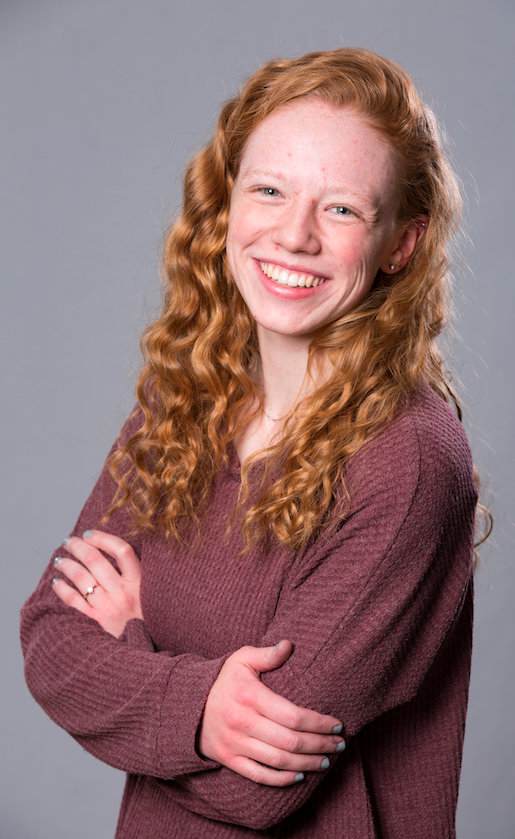 “I know this is where I want to be, and it would be best to have more experiences around Waverly.”

Looking into the future, ten Hoeve  would like part of her classroom to be focused on service.

“I believe that having a service-based heart is important to start when you’re young. By the time students get to high school or college, they’re pretty set in their ways. I want to incorporate the service aspect into my classroom one day.”