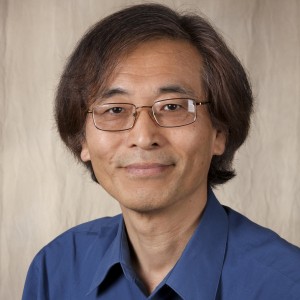 Terasawa, who is on sabbatical from Wartburg this fall, is in Seoul for three months as a visiting scholar researching and creating interreligious cooperation among Korean Buddhists, Christians, university professors and students with those in Japan and the U.S. He intends to publish a book about interreligious/transnational solidarity of religions as resistance to ultranationalist populism in East Asia and the Pacific Rim.
Visit Campus Recruit Me Apply Now