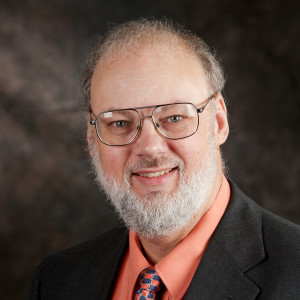 The paper is based on letters written from soldiers and printed, quoted or summarized in the Waverly Democrat and Independent-Republican, the two weekly English-language newspapers in Waverly during the war. Lindell has located more than 400 letters from a U.S. military camp dated between April 1917, when the U.S. entered the war, and June 1919, when American troops came home after serving on occupation duty in Germany after the conflict ended in November 1918. It examined soldiers’ reactions to entering the service, adjusting to military life and training for service overseas.

He said a future paper will delve into the letters of soldiers sent from Europe, which will include their reactions to combat and serving in France.

Lindell also was awarded the Larry Rowan Remele Award in recognition for his long and sustained commitment to the conference.
Visit Campus Recruit Me Apply Now