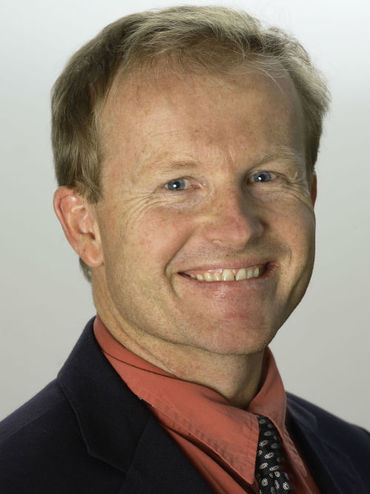 The event is free and open to the public, though pre-registration at www.wartburg.edu/symposium-registration by Friday, March 8, is encouraged. Participants in the symposium will move beyond the generalities of headlines to explore U.S.-German relations in a broader and deeper way. The symposium will be held in McCaskey Lyceum on the first floor of the Saemann Student Center.

Mark Cassell, professor of political science at Kent State University, will be the featured guest and the 2018 Kleinfeld Lecture speaker. Cassell’s book, “How Governments Privatize: The Politics of Divestment in the United States and Germany,” compares the Resolution Trust Corporation with Germany’s Treuhandanstalt, the agency charged with taking over, managing and privatizing the industrial assets of the former East Germany. The book received the 2003 Charles H. Levine Award for the best book in public policy and administration.

“The symposium will delve into a number of past, present and future perspectives on U.S.-German relations through the lenses of history, politics, journalism and cultural studies,” said Daniel Walther, director of Wartburg’s German Institute and the college’s Gerald R. Kleinfeld Chair in German History. “While the gathering will continue the work done at the March 2018 symposium, ‘From Rebels to Democrats – A New Look at an Old Relationship. German-American Relations from 1848 to the Present,’ held in Berlin, Germany, one need not have been a part of that gathering to fully participate in this year’s symposium.”

The symposium is part of the Deutschlandjahr USA 2018/19 – Year of German-American Friendship. This initiative is funded by the German Federal Foreign Office, implemented by the Goethe-lnstitut and supported by The Federation of German Industries (BDI).